A recent study published by the Journal of Development and Behavioral Pediatrics suggests that self-hypnosis may be just what the doctor ordered for kids and teens with Tourette Syndrome. Tourette’s is an inherited genetic disorder often diagnosed in childhood, and is characterized by motor and vocal tics.

University Hospitals Rainbow Babies and Children’s Hospital researchers conducted a study in 33 juvenile patients between ages six and 19 with Tourette’s. The study involved teaching the patients self-hypnosis techniques using video designed to decrease the frequency of tics and give them more control over them.

The study says nearly all of the patients showed signs of improvement after only a few sessions.

Parents of children with Tourette Syndrome find the possibly of non-drug treatment appealing. A number of the medications prescribed to Tourette’s patients produce negative side effects, and doctor’s are often reluctant to prescribe them to kids with mild to moderate Tourette symptoms. Many kids tend to outgrow the symptoms in mild cases, but the long-term side effects of drug treatment could stay with them throughout their lifetime.

I’ve noted before how much I distrust drugs, even when prescribed by a doctor, and I especially don’t like giving my child pills for even the most minor maladies. I couldn’t imagine the only option being experimental medication with harsh side-effects. Call me a holistic health nut, but I would love to see more research on this, and possible applications in other neuropsychiatric disorders. 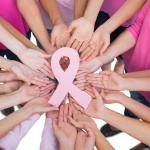 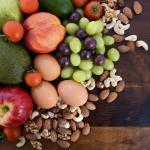 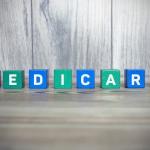 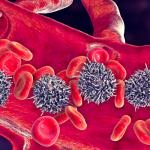