Could Your Brain Be Causing Your ED? 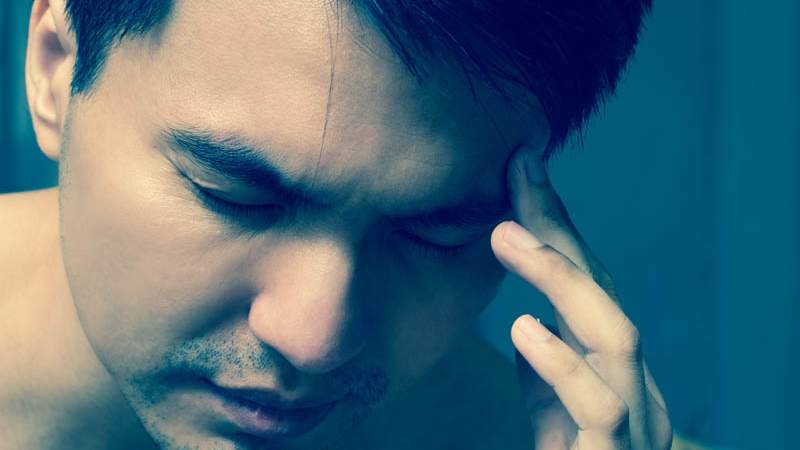 While Erectile Dysfunction (ED) may strictly seem like a physical condition, the disorder actually has several psychological causes. The brain can really complicate issues in regards to sexual health. In this sense, it really does come down to mind over matter. Here are the ways that a malfunctioning mentality can cultivate serious instances of ED:

According to cutting-edge scientific research, the chief origin of ED stems from emotional disruptions. The worst factors are definitely nervous problems, especially in regards to stress and anxiety. These mental issues signal an inability to stay in the present moment, which makes it impossible to perform sexually.

Intimacy can become challenging if deep-seated emotional issues remain unaddressed. Couples therapy may uncover a hidden topic that has been wreaking havoc on the pair’s stability. Arguments from years ago may secretly be responsible for the loss of physical response mechanisms. Marriage counseling can pinpoint the psychological cause of frustration, so it can be eliminated once and for all.

If the brain is too tired, it won’t be able to tell the body what to do when it truly matters. An exhausted mind may be a primary source of challenges with arousal. This is similar to stress, but it can take an even larger toll on one’s ability to enjoy life, especially if sexual functions are unnecessarily inhibited.

Being worn out can make it impossible to achieve an erection, but the natural solution of rest may seem unattainable. As such, a sleep apnea can be sexually devastating. Actually, any form of insomnia will slowly deteriorate the libido. This is because the mind is active all day, so night is the only allotted time for repairs. If the circadian rhythm fails to be regulated, every element of a man’s physiology will fall out of sync.

Today’s lifestyles are inherently fast-paced, and the male mind can become overloaded with prospects and opportunities. The evolutionary response to this environment involves aggressive initiative, but the overwhelming presence of mental stimulation can foster the reverse reaction. Sometimes, the damage of an average mainstream media portrayal is bad enough to instill ED among hypersensitive men.

Long-term sadness can manifest a total disinterest in sex. Bouts of depression may take away the few things that are capable of making a person happy. For guys, this includes the ability to have normal erections. The ensuing impotence only builds more sorrows, so depression is the ultimate self-fulfilling prophecy for ED sufferers.

Feelings of inadequacy generate impotence, and impotence generates feelings of inadequacy. This perpetual cycle continues until a cure is found. Meanwhile, it is wise to facilitate open conversations with sexual partners. Intimate mental connections may unlock the key to satisfaction.

Past Instances of Abuse

In rare cases, ED is caused by previous experiences with trauma. Therapy can help acknowledge all psychological barriers that exist between a man and his mating capacity. Sometimes, repressed memories of childhood abuse are to blame for the struggles in bed. Fortunately, a wise counselor can make recovery possible for even the most severe cases.

Oftentimes, ED accompanies another biological problem. Usually, the issue lies within the realm of brain chemistry. There are several documented mental disorders that are known to occasionally facilitate sexual dysfunction. In addition to depression and stress, other instigators include ADD, ADHD, OCD and Bipolar Disorder. When the primary disability is properly treated, ED usually goes away too; however, intimacy issues may actually be caused by the pharmaceutical treatments for other diagnosed troubles! 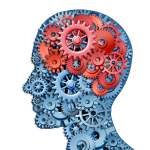 Erectile Dysfunction and Your Mental Health

Erectile dysfunction (ED) may seem like a mere medical condition, but its causes and effects... 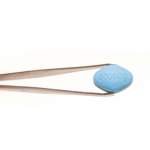 The best selling erectile dysfunction medication on the market, Viagra has been helping men enjoy... 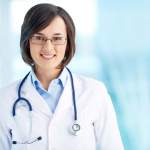 How Is Erectile Dysfunction Diagnosed?

Erectile dysfunction or ED is a frustrating condition that can affect men of different ages.... 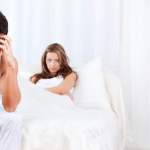 How to Talk to Your Wife About Your Erectile Dysfunction

Talking about any ailment can be difficult, but this is uniquely true for those who... 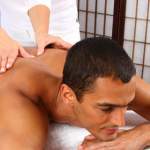 6 Ways to Reduce Your Risk of Erectile Dysfunction

Erectile dysfunction is a common disorder that can be caused by diabetes, heart disease, and...