What's the Difference Between Alzheimer's and Dementia? 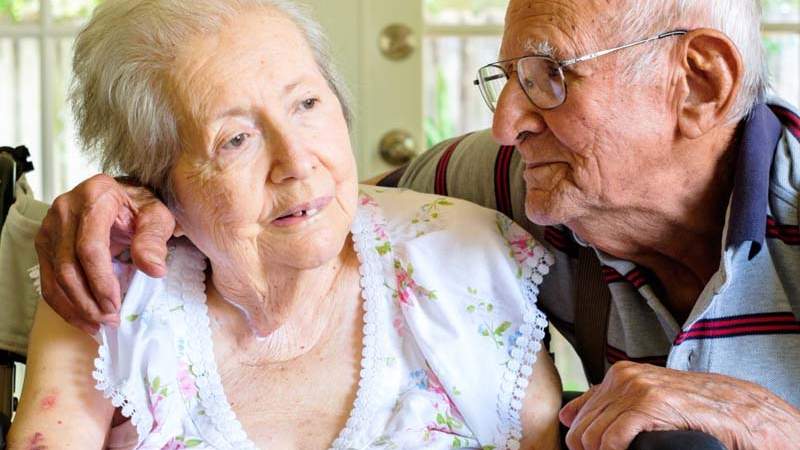 Often, the terms “dementia” and “Alzheimer’s” are used interchangeably. The incorrect assumption that they are the same can often cause confusion for a patient, or a family member of a patient, who may be trying to learn about Alzheimer’s Disease.

Dementia is a term used to describe a group of symptoms such as memory loss and confusion that are severe enough to interfere with daily life. There are many conditions that cause dementia, or are considered “types of dementia.” Alzheimer’s Disease is the most common disease leading to dementia, and it likely accounts for more than half of dementia cases. All people who have Alzheimer’s have dementia, but not all people with dementia have Alzheimer’s.

Alzheimer’s Disease is a neurodegenerative disease, which means that brain cells progressively die over time. In between the dying cells in the brain, plaques created by an excess of a protein called beta-amyloid are found. Another type of inclusion, called “tangles” can be found in the neurons of patients, caused by a failure of a protein called Tau.

These amyloid plaques and Tau tangles are thought to be major contributors to the dementia in Alzheimer’s Disease. While we do not know what causes this to happen, we are aware that the plaques and tangles are not only linked to the death of the brain cells, but they also prohibit impulses in the brain from getting where they need to go. This inhibits regular thought and cognitive processes, and makes memory recall difficult.

Dementia itself is not a direct cause of death, even though some disorders that cause dementia can be fatal. In Alzheimer’s, during the very late stages of the disease, the brain actually begins to lose mass. The damage and cell death in the brain may become so severe that the autonomic nervous system, responsible for heart rate, respiration, and digestion, can fail.

Some Other Types of Dementia

A type of dementia brought on by strokes or mini-strokes, which allow brain cells to die from lack of blood flow and oxygen. It generally damages the patient’s organizing, planning, and decision processes before causing memory loss.

A type of dementia, that can be a complication of Parkinson’s Disease, or occur on its own, caused by Lewy Body deposits in the brain. This type of dementia often presents with sleepiness, hallucinations, trouble walking, and confusion in addition to memory loss.

One of the most treatable forms of dementia, NPH, causes confusion, difficulty walking, and memory loss, and is caused by a build-up of fluid in the brain. When a shunt is placed from the brain to the abdomen to drain the excess fluid, many patients recover.

There are many other types of dementia caused by a variety of issues such as vitamin deficiencies, genetic disorders, and other neurodegenerative diseases. Alzheimer’s, as the most common condition leading to dementia, is simply most often confused with dementia itself. 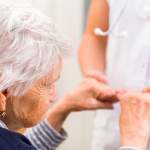 What to Look for When Choosing an Alzheimer's Care Center

Alzheimer’s disease never affects just one person. When a loved one is diagnosed with it,... 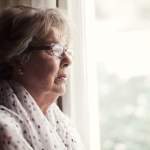 5 Alzheimer's Symptoms to Plan For

Alzheimer’s disease is a degenerative disorder that affects more than 5 million people in the... 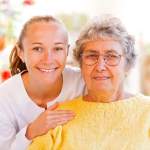 What Treatments Are Available for Alzheimer’s Patients?

Alzheimer’s disease is a condition that causes memory loss, behavioral changes and language problems. It... 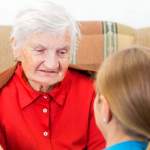 Caring for a Parent With Alzheimer's Disease

Millions of individuals are now finding themselves in the position of being a caregiver to... 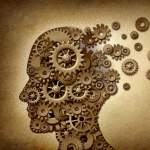 What Are the Early Warning Signs for Alzheimer’s?

Alzheimer’s disease often develops slowly over the course of many years or decades although it...