What Is Meningococcal Disease? 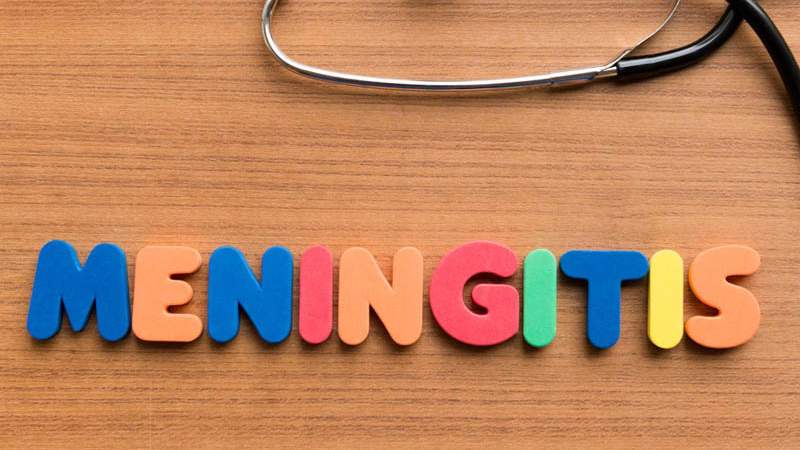 Meningococcal disease is a serious life threatening infection in the human body caused by the Neisseria meningitides bacterium. Most individuals infected with this bacteria die, and the few survivors are frequently severely disfigured due to multiple limb amputations. This devastating health condition is actually preventable with a vaccine, but few people have this immunization. However, most cases of meningococcal disease occur in countries where the vaccine is difficult to obtain. In the United States less than 3,000 cases are diagnosed each year while worldwide in other countries approximately 330,000 individuals are infected each year.

What Do Physicians Know About Meningococcal Disease?

The death rate for meningococcal disease is about 20 percent worldwide, but anyone surviving often has had one or more limbs amputated in order to save their life. In many cases of this disease epidemics occur, leading to an increased mortality rate. Unfortunately, medical researchers do not fully understand how the pathogens of this disease are transmitted. Research shows that the pathogens enter the body of many humans without causing problems, but for others, the pathogens enter the bloodstream before traveling to the brain, spinal cord and limbs, leading to a serious illness. Physicians do know that the pathogens are transmitted during close contact and from saliva.

What Are the Symptoms of Meningococcal Disease?

As the condition progresses, symptoms become more serious, leading sick individuals to seek medical attention. Some of these symptoms include:

One of the ways that physicians are able to diagnose meningococcal disease is when the patient has petechiae due to the bruises’ unique star shapes. As a blood-borne infection, meningococcal disease often causes numerous blood clots in the limbs, leading to hemorrhages and serious tissue damage. Due to the lack of blood circulation in the veins, small star shaped marks appear on the skin along with purple and red marks. The rash and bruising are a result of toxins inside the blood vessels. The bacteria also can infect the fluid located around the brain and spinal cord.

How Do Physicians Treat Meningococcal Disease?

Patients require immediate emergency treatment at a hospital where they are often isolated to prevent transmission of the bacteria that causes the disease. Intravenous antibiotics are required for several days and sometimes weeks to control the disease. Trying to prevent the blood clots with anticoagulation medications to avoid gangrenous tissue is vital to avoid amputations but often fails. To prevent death from the gangrenous tissue, surgeons begin to amputate portions of the limbs in steps until the gangrene stops. Organ failure, respiratory distress or circulatory collapse often leads to death. Many survivors have neurological problems, deafness or blindness in addition to amputated limbs. 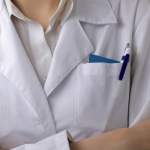 Meningitis in Adults: The Facts

Meningitis is a condition that affects the meninges, which are layers of tissue that surround... 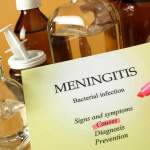 Exploring the Different Types of Meningitis

Meningitis is a condition of membranes around the brain and spinal cord that results in... 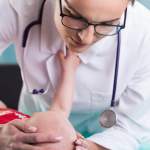 How Is Meningitis Treated?

Meningitis is a serious medical condition, which in some cases can cause severe health issues... 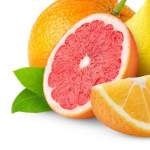 How to Reduce the Risk of Contracting Meningitis

Many things can put a person at risk of getting the highly communicable infection known... 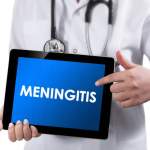 How to Spot Meningitis

Meningitis is a dangerous and potentially fatal infection that causes inflammation of the membrane surrounding...