Infants can’t go trick-or-treating, but that doesn’t mean they have to miss out on all of the Halloween fun. Most parents happily dress up their babies for Halloween, but finding the right costume can be a challenge. There are more cute baby Halloween costumes out there than ever, but zeroing in on the best one can be tricky. By considering plenty of options and getting a little crafty, you can easily deck your little ones out in costumes that will be fondly remembered long after they’ve graduated from high school.

Let’s face it: Parents of newborns and infants rarely have the kind of time that’s needed to make homemade costumes. Thankfully, Halloween stores tend to pop up everywhere in the weeks and months leading up to October 31. There’s always the Internet too; plenty of e-commerce sites offer huge assortments of Halloween costumes for infants.

Many parents take inspiration from their favorite children’s TV and movie characters when selecting their costumes. What could be more adorable than turning a baby boy into a Winnie the Pooh honeypot or transforming an infant girl into a tiny Minnie Mouse?

Not surprisingly, there’s a huge array of animal-themed costumes for tots too. From monkeys to ladybugs, these costumes tend to be soft and somewhat amorphous, so you don’t have to worry about your baby becoming uncomfortable during Halloween festivities. These costumes are incredibly cute too, which is a major bonus. 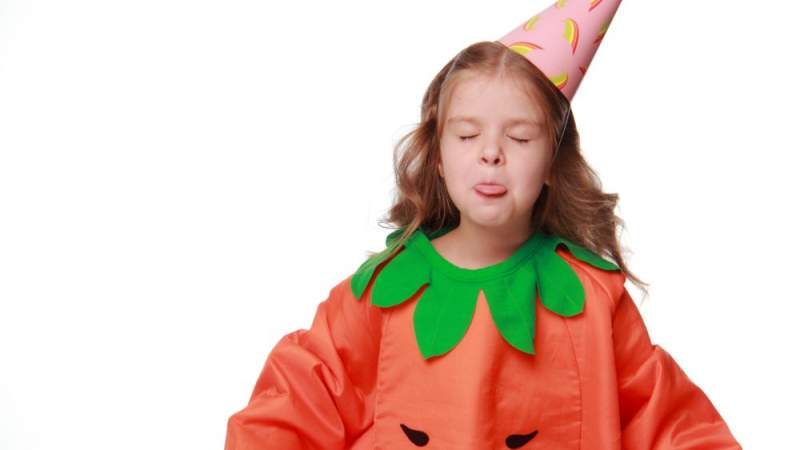 What could be cuter than decking out your baby girl in workout gear and having her be an aerobics instructor for her first Halloween? With a white onesie, a permanent marker and a little creativity, parents can transform their baby boys into chefs, artists and pretty much anything else imaginable. By adding a telltale triangle with a giant S in the middle, a simple baby shirt can be turned into a Superman costume. Do-it-yourself costumes are affordable alternatives to store-bought costumes, and they tend to be even more memorable too.

Although baby is unlikely to remember his first Halloween, the photos taken of him in his adorable costume are sure to be cherished forever. 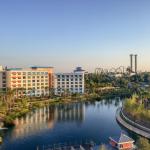 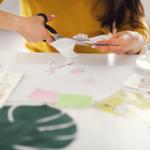 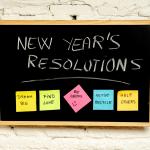 The holiday season is a time for celebrating, gathering, and embracing the end of the...