Coming once in a console generation, Super Smash Bros. is a crossover fighting game like no other. Starting as a crossover between Nintendo’s various properties, the Smash roster has grown to include characters from across the industry — no matter how unlikely. Due to the series’ uncanny ability to surprise, the announcement of a new fighter has become an event in itself.

Super Smash Bros. Ultimate for Nintendo Switch is the definitive version of Smash. As such, the game includes every fighter from the previous games, 11 new fighters, over 100 stages (not including Battlefield and Final Destination variants), over 800 music tracks, a plethora of single and multiplayer modes, and countless collectibles. No wonder, Ultimate is Nintendo’s best- and fastest-selling game of all time, along with being best-selling fighting game ever.

If all that content isn’t enough, there’s the Super Smash Bros. Ultimate Fighters Pass available for purchase. For $24.99, the Fighters Pass comes with all five DLC packs released between April 2019 and January 2020. These packs include one fighter, their corresponding stage, several music tracks, and a new spirit board. If you don’t feel like buying the pass, the packs are available individually for $5.99.

Well, no one saw this coming. Joker’s reveal at the 2018 Game Awards —mere hours before the release of Super Smash Bros. Ultimate — came out of left field. Nobody expected the protagonist of Persona 5 to feature in Smash since most Persona games are PlayStation exclusives.

A spinoff of Atlus’ long-running Shin Megami Tensei series, Persona is a popular JRPG series that puts heavy emphasis on dungeon crawling and building relationships. The latest entry, Persona 5, follows a group of teenagers, known as the Phantom Thieves of Hearts, as they use their supernatural abilities to change the hearts of corrupt adults.

Although Joker is the main character of Persona 5, he is a self-insert. As such, the player has control of the character that Joker becomes over the course of the game. Despite being a blank canvass, Joker’s stylish design and suave animations have made him a favorite amongst Persona fans.

As a part of Challenger Pack 1, Joker comes packaged with Mementos, a stage based on Persona 5’s main dungeon. The stage includes 11 musical tracks spanning the last three mainline Persona games. The pack adds 13 new spirits, including multiple forms of Joker and individual spirits for each Phantom Thief. 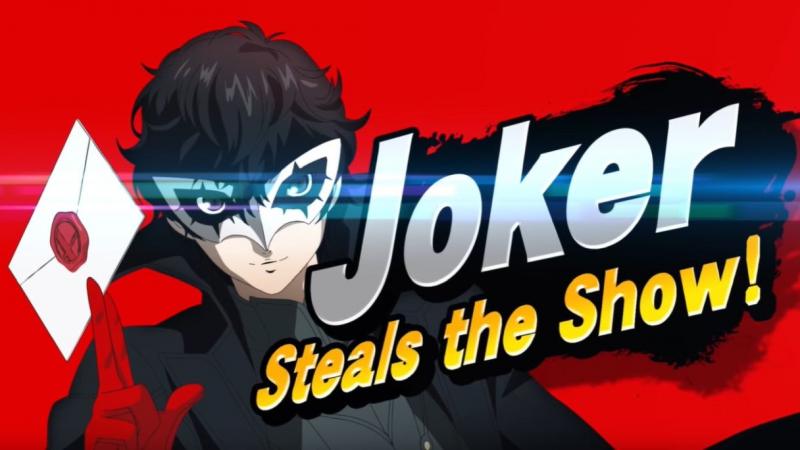 Thanks to a datamine in early 2019, many believed a Dragon Quest character would be the next fighter following Joker. Many originally assumed the fighter to be Erdrick, the protagonist of Dragon Quest III. However, in typical fashion for Smash Bros., there’s always a surprise.

Despite influencing an entire genre, many outside of Japan just don’t know about Dragon Quest. That’s understandable considering the series never got much of a spotlight in the West. In summary, Dragon Quest took concepts found in popular Western RPGs of the time and made them more approachable. While each new entry takes place in an entirely new world, they all stick to the core tenets of turn-based combat, cartoony character design, and text-based menus.

In addition to Hero, Challenger Pack 2 includes Yggdrasil’s Altar — a floating stage that flies over the world of Dragon Quest XI — a selection of eight musical tracks across the four Dragon Quest games represented, and 11 new spirits. 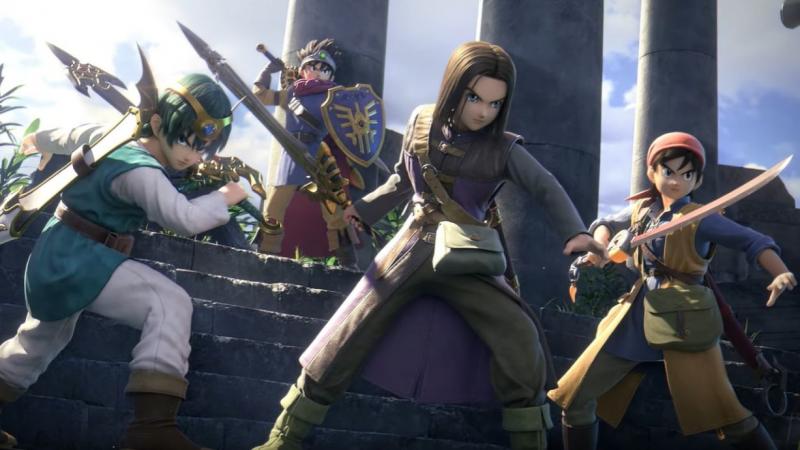 While never say never when it comes to Smash, many didn’t expect to see this bird and bear duo on a Nintendo system again. Especially considering Microsoft currently owns parent company Rare. Despite some teasing, Nintendo made grown adults cry in joy with the reveal of Banjo & Kazooie for Super Smash Bros. Ultimate.

Originally debuting in Banjo-Kazooie for the Nintendo 64, Banjo the Bear and Kazooie the Bird team up to stop the witch Gruntilda’s nefarious plans. Thanks to solid platformer, creative level design, and a hilarious script, Banjo & Kazooie quickly became household names in the same vein as Mario. Unfortunately, Microsoft dropped the ball with the duo following their buyout of Rare. 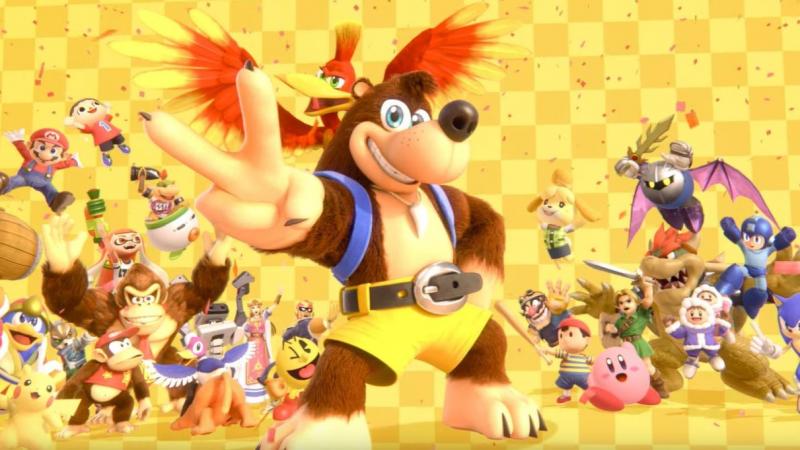 Series: Fatal Fury and The King of Fighters

Even in its heyday, SNK has never been more than a niche game company outside of its native Japan. While some may know the company for Metal Slug and its run of game systems, it’s nowhere near the likes of Nintendo, Sega, or Square Enix. So, it’s understandable that the reveal of SNK poster boy Terry Bogard would confuse most people. However, Terry’s inclusion makes more sense if you look at the title that he’s most known for nowadays.

If fans were disappointed about Terry’s inclusion, they should be more than impressed by the rest of the Challenger Pack 4. Terry comes with the King of Fighters Stadium — a flat stage with barriers that can only be broken after a fighter has over 100 percent damage — an astounding 50 tracks, and 12 new spirits. 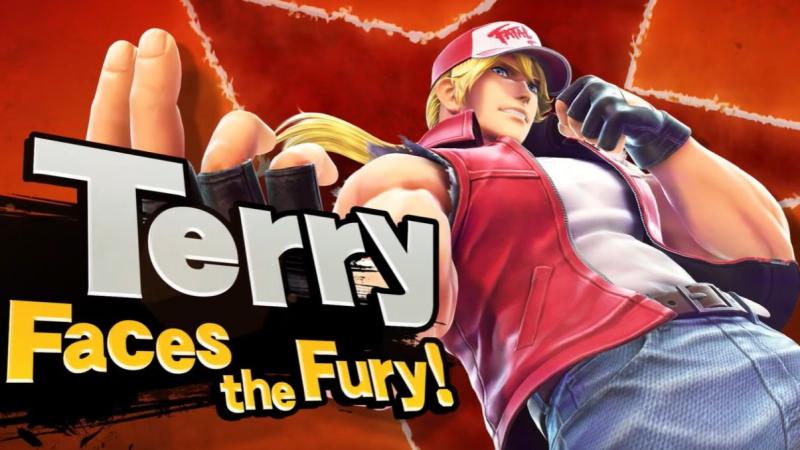 As mentioned earlier, the reveal of a new fighter to the Smash roster is an event. Add being the final reveal in the Fighters Pass to that already immense anticipation and the reaction would be amplified one way or another. Unfortunately for Byleth, fans didn’t want another Fire Emblem character in the game.

Despite the initial criticism, Byleth plays completely different from other fighters from Fire Emblem. In fact, Byleth can switch between four different weapons — a sword, axe, lance, and bow — based on the direction of their attack.

While Fire Emblem’s popularity continues to skyrocket with each new entry, its success in the West only happened recently. As such, some may not be familiar with Intelligent System’s venerable turn-based strategy series. Much like Dragon Quest and Final Fantasy, each Fire Emblem follows a new story and cast of characters.

Byleth comes from the recently released Fire Emblem: Three Houses. As a self-insert character, players have full control over Byleth’s actions, including choosing their gender and birthday. Early in Three Houses, Byleth becomes a professor at Garreg Mach Monastery, where they teach the future of Fódlan. 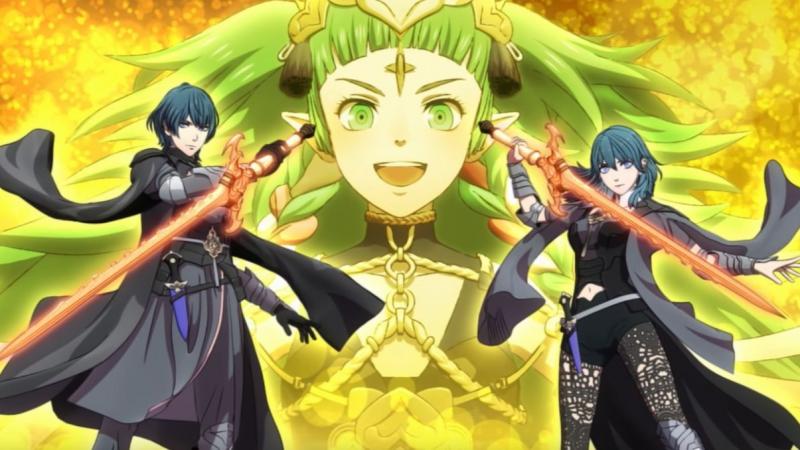 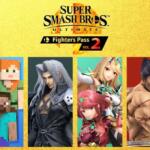 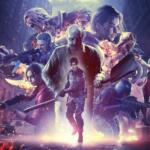 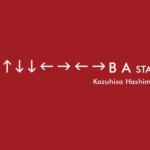 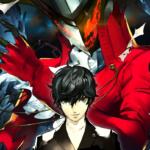