Are You Driving Your Kids to Drink?

It’s funny the pains we go to as parents to discourage our kids from experimenting with drugs and alcohol. We spend countless hours lecturing them about the dangers of drinking and drug abuse, and despite our efforts, many kids will still be prone to experimentation. Whether it’s on account of peer pressure, or general curiosity, there’s nothing short of locking them in their bedroom until their twenty-five, we can do to stop them from exploring the dangers out there.

The study, which surveyed about 5,000 kids between ages 12 and 19, focused on the relationship kids had with their parents and how closely parents monitored their childrens’ activity.

So the next time your kids are going out with friends, make sure you not only ask them who they’ll be with, where they’re going or how long they plan to be there, give them a big hug and let them know how much you love them. It could influence them to say “NO,” when faced with the decision to partake in drinking and drugs. 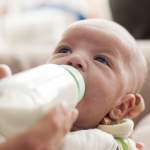 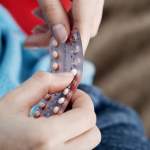 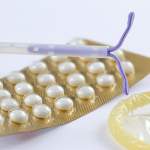 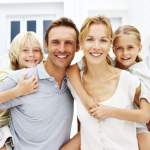