Study Shows Attractive Bullies are More Likely to be Ignored

Bullying among children has escalated in recent years, or perhaps the ready accessibility of news has just brought this ugly trend further into the light. It happens in schoolyards, on sports fields and has infiltrated the Internet so deeply it’s pushed some kids to suicide.

Despite the horrific reality, bullying doesn’t seem to be going away. In fact, some might even say it’s only getting worse, with acts of playground bullying occurring on average every seven minutes on school playgrounds.

And as much as we’d like to believe those who bully our kids are ugly little toads so insecure with their appearance they lash out at others, the fact of the matter is surprisingly opposite. Many bullies are often the most popular and attractive kids at school, which makes me pause to scratch my head.

The Journal of School Psychology published findings from a recent study in which photos of 140 seventh-grade students were rated by college students for facial attractiveness. The photos were then rated by teachers on levels of popularity and physical and social aggression. The study showed that unattractive bullies were rated more harshly, while the beautiful children were often dismissed.

The study also seemed to suggest more attractive bullies were less-likely to be negatively regarded by their peers, affirming the stigma that physical appearance is what draws in friends. The misguided notion that someone who is beautiful and maintains their beauty and appearance is incapable of harming another often allows attractive bullies to slip through the cracks unnoticed.

There is hope that in shedding awareness on this issue, authority figures will become more aware of their own tendencies to react leniently in cases when the offending party is from the attractive popular crowd.

The funny thing about this, as far as I’m concerned, is that for decades people have argued that bullying is often an act of insecurity. One has to wonder if the beautiful people feel so secure in their place of popularity, how they benefit from being cruel to others. 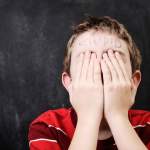 Overdiagnosis of ADHD: The Facts and Figures 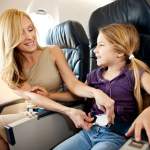 Parenting is hard. Most days your entire schedule revolves around a group of irrational munch-kins  You... 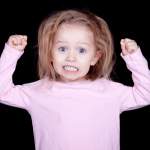 Unwarranted Praise is Bad for Kids

If you’re anything like me, you became a parent either at the beginning of, or... 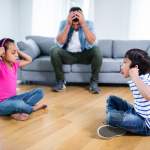 When I was a kid my parents set the rules, and there was no discussion... 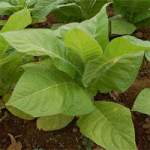 Living in America, I think we sometimes forget that child labor laws don’t exist, or...